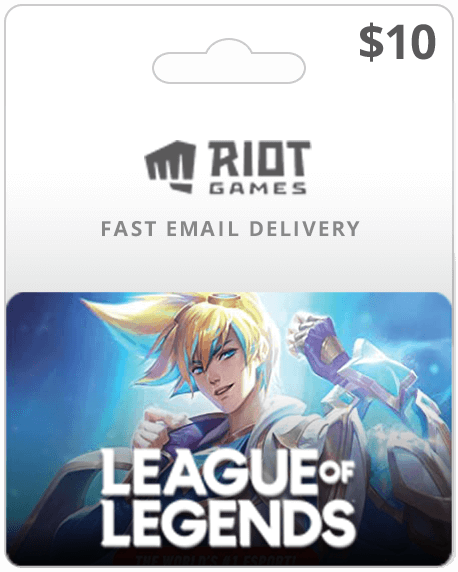 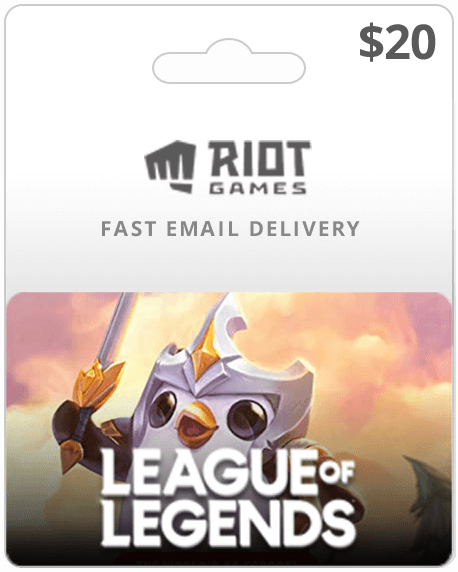 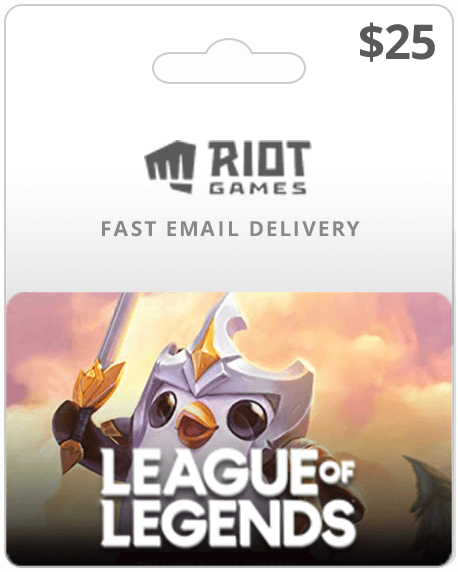 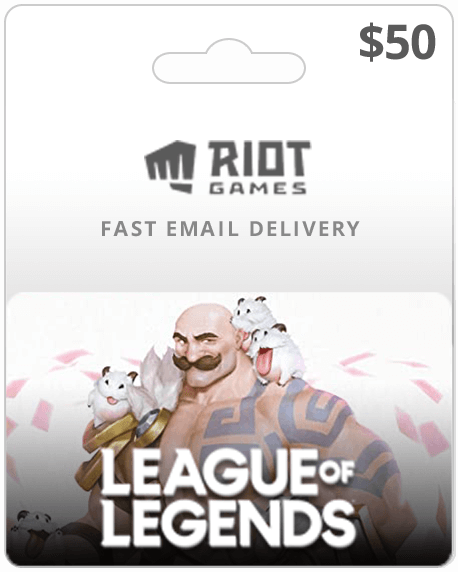 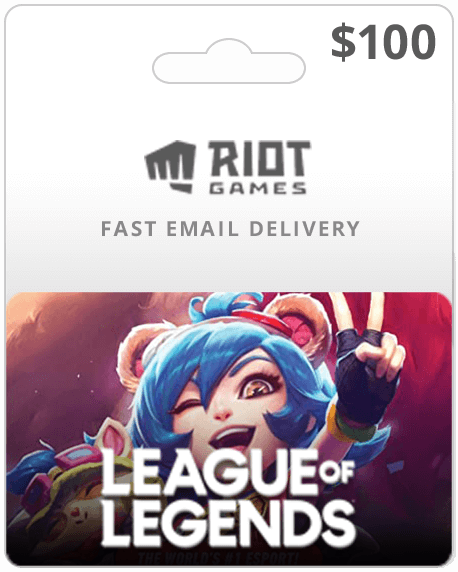 When you purchase a __TO_CHANGE__ League of Legends Card, the value of the card goes towards redeeming Riot Points. These are purchased with real money and then correlate to varying amounts that can be used as currency in the game. League of Legend Riot Points are a form of in game currency used to take gameplay to the next level through the addition of modifiers. Gamers can purchase extra skins for characters, customize various aspects of the game, or skills and boosts that can help them through difficult parts of the game. These extras add value and fun to the gaming world that can be experienced immediately after redeeming the game card.

A Great Gift for Any Gamer

The best thing about League of Legends Riot Points are that they make the game come alive to the gamer by becoming more personalized. This card of in game currency can be used in various ways and allow the gamer to choose exactly how they want to spend their points in the game.

About League of Legends

League of Legends is a multiplayer online computer game available through Windows that allows players to fight against one another on teams in a fantasy battle arena. There are different characters, gameplay maps, arenas, and tactics that can be used, learned, and purchased with Riot Points to make the game always interesting and never boring.

In order to receive a gift card you must send payment and the payment must be approved before the card will be sent to you.

Our League of Legends cards are ready to use immediately. We digitally deliver legitimate USA gift codes straight to your email inbox. Fast email delivery is the best way to receive a gift card without leaving your house. We can have your codes to you within 5-15 minutes of completing your order.

addWhat Can You Buy With A LoL Game Card?

Become the Summoner and destroy the opposing team's Nexus in the fan favorite, Multiplayer game, League of Legends. Since its launch in 2009, it has gained tremendous notoriety as one of the best 3D, 3rd-person multiplayer games to date. Players work in teams to battle a specific objective before moving on to the next one. Starting with minimal strength, players gain power and experience by earning certain objects.

Our customer support team is available 24 hours a day, 7 days a week to assist all of our customers around the world. Rest assured that any issue you experience will be attended by an expert support representative, who will do their best to solve any problem, and provide all the information necessary to ensure a satisfying customer experience.

Please email us with any questions or problems you are having. Be sure to check our contact page for commonly asked questions.